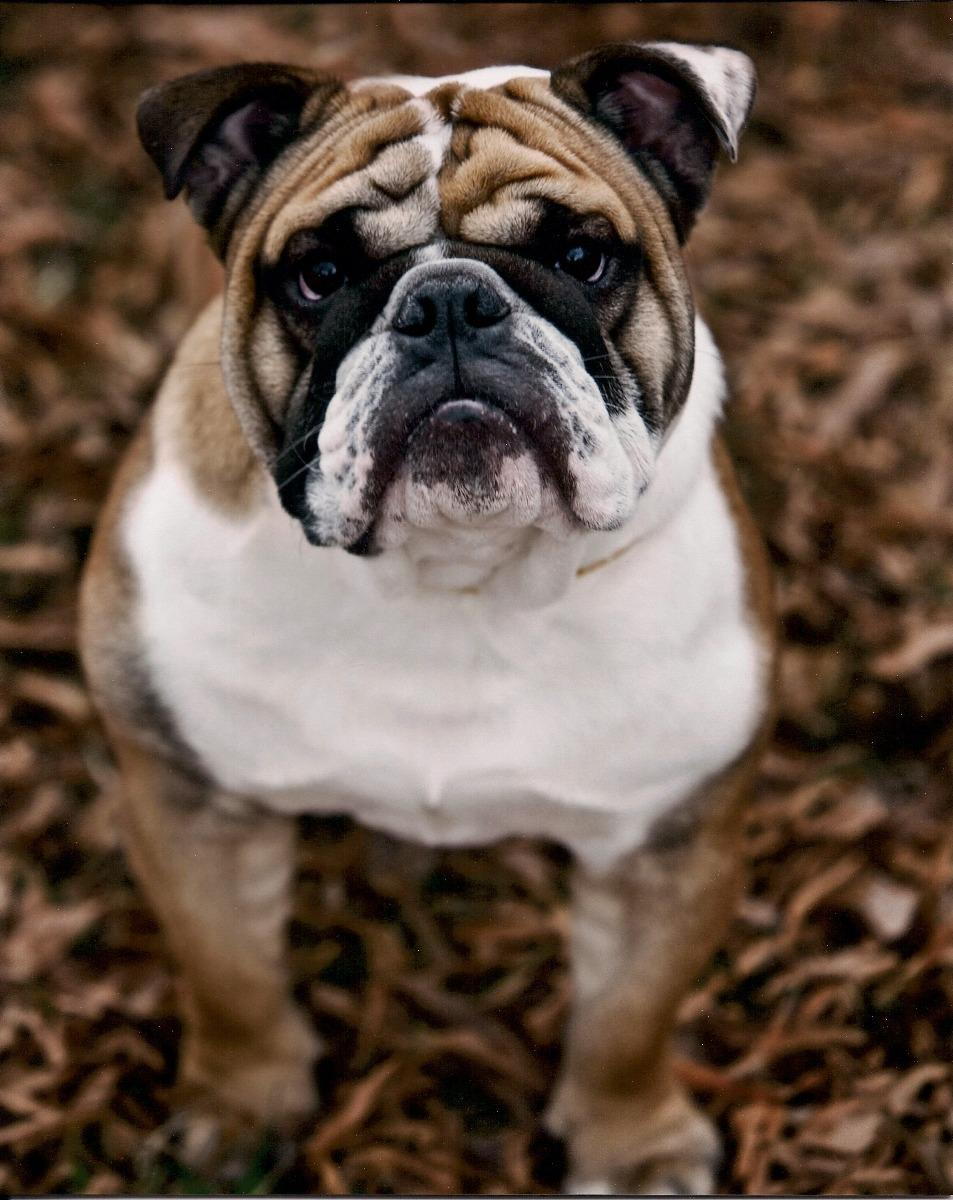 As we all know, dogs come in all shapes and sizes.  However, in veterinary medicine we can generally categorize the shape of a dog’s face into one of three categories based on the width and length of their heads/snouts/muzzles:

Brachycephalic breeds are easily recognized by their compressed (or “smooshed”) faces and flat, short noses with narrow nostrils. While these faces are adorably squeezable they also predispose them to difficulty breathing and getting oxygen into their lungs.  “Brachycephalic Airway Syndrome” (BAS) is defined as combination of anatomic abnormalities affecting a short nosed (brachycephalic) dog or cat that results in problems with the upper airways. BAS can predispose a dog to difficulty breathing and make it more prone to exercise intolerance, heat intolerance and airway problems. The anatomic abnormalities that comprise this condition are:

What can be done to help my brachycephalic breed?  Fortunately, most dogs do not suffer from all aspects of BAS, but discussing these traits with your veterinarian is recommended. While there is no treatment for a hypoplastic trachea, the other components of BAS can be treated surgically, if indicated. Stenotic nares can be widened through a surgical rhinoplasty, decreasing the resistance to upper airway flow and making it easier for your dog to breath. Furthermore, the elongated soft palate can be surgically shortened (or trimmed) with a procedure called a palatoplasty. Finally, the everted laryngeal saccules can be surgically excised. BAS surgery can be performed as young as 4 months of age and earlier intervention can be key in helping your furry friend to live a long and energy filled life.

In addition to surgical correction, there are some key lifestyle recommendations for brachycephalic breeds:

As the owner of an English Bulldog, Deacon, I have personally experienced the stress and precautions that must be taken when owning a brachycephalic breed. Deacon has been a part of our family since we was a young puppy, but around one year of age we noticed that he was snoring louder than normal and seemed to be breathing heavier after short periods of play. After evaluation, Deacon was determined to be a good candidate for brachycephalic airway surgery (rhinoplasty and palatoplasty) and we proceeded with surgery.  Surgery took less than an hour and the benefits from surgery were immediately noticeable. In his recovery cage, Deacon was heard softly snoring rather than the loud, raspy snores and breaths he was taking before surgery. Deacon quickly recovered from his surgery and since then he has been a happier, healthier and more energetic Bully.

Do you own a brachycephalic dog? Contact the Animal Hospital at Lake Brandt to schedule an evaluation with one of our veterinarians to see if your furry family member would benefit from BAS surgical intervention today.